Soulsonging™ is the art of becoming through your voice.

Sunday Muse is a singer, composer and visionary who creates soundtracks which evoke soulful inspiration and depth of presence. Regarded for her original music, improvisational skills, writing, dance, theater, and comedy, she has a lexicon of creative modalities to draw upon for inspiration. Her original work emerges from the grist and grace of her journey, beckoning the listener to intimately explore their own dynamic inner world.

As an award-winning voice actress, Sunday Muse has been featured on hit television shows, movies, radio jingles, and nationwide events. Some noteworthy appearances include:

An inspiring mystic, singer, speaker, voice actor, and storyteller, as well as a coach, Sunday Muse has dedicated herself to helping others come out of vocal hiding and into their full expression and embodiment. Her unique approach to teaching voice including her original Muse Method™ have been sought after by celebrity tv hosts, Apple CEOs, Emmy award winning producers of popular Jim Henson shows, as well as utilized for various healing and therapeutic purposes. She has taught and coached voice and movement classes across North America, at NYU, Mallorca Holistic Retreat, National Theatre School, Covenant House for street youth, JCC NYC and Children’s Theater Company. Her movement and voice workshops have been featured in the Huffington Post.

Sunday is currently creating and composing a series of song collaborations with Juno award winning and world renowned Kora player Zal Sissokho, www.zalsissokho.ca. She has also paired with Jeff Bird: composer, producer, film maker, and international performance artist recently inducted to the Canadian Hall of Fame for his work with the Cowboy Junkies, jeffbird.com. Together, they are currently weaving sonic landscapes for a variety of performances featuring Sunday Muse. 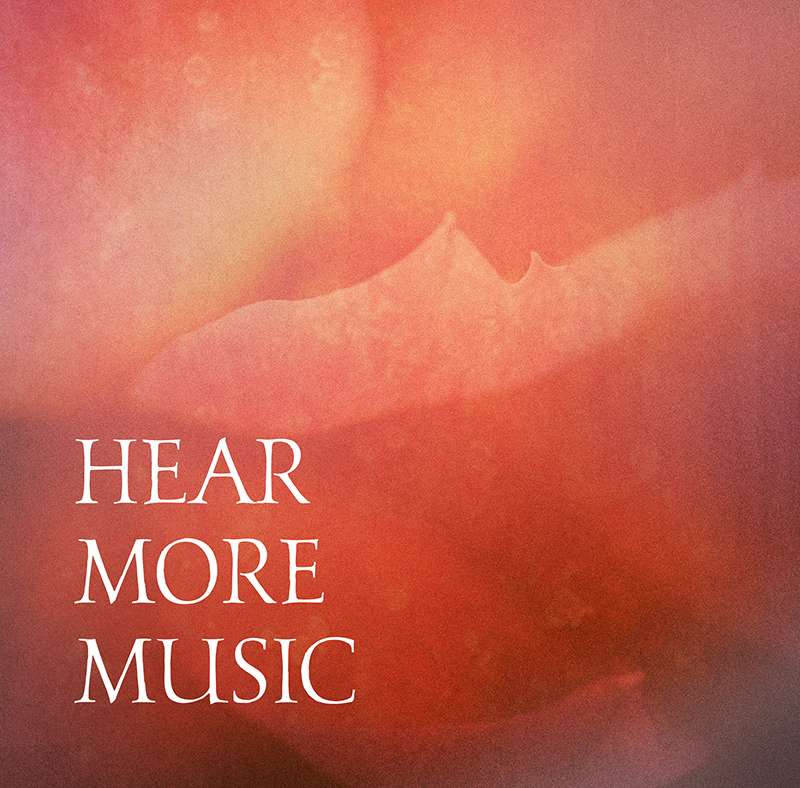 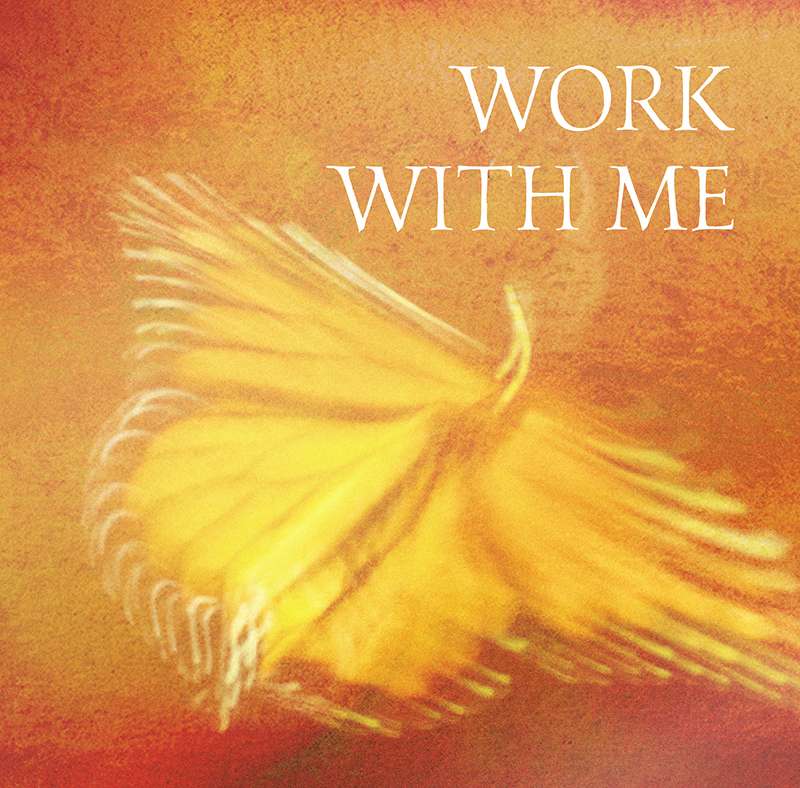 The Story of my Voice

When I first got the message, I threw my hands up in the air with a resounding roar. First of all, I’m not the kind of person to “get” messages or spiritual guidance in this kind of way. Secondly, it was so obscure, what could it even mean? And yet, the voice insisted, “sing the land and bring it to the people.” But you have to understand, after what I’d been through, I needed something better than this.

Growing up, it was clear that I had a talent for singing and acting but would sometimes freeze on stage, completely overcome by self-consciousness. So as life went on, I adapted by mastering the art of impersonation- I was able to easily imitate anyone else’s singing voice other than my own. And I built a very successful career inside of my own hiding.

Inevitably, this house of cards collapsed when an unexpected wind blew through my life, taking my home and leaving me uprooted. I was wired for perpetual transience, though, having been raised by wandering hippies who provided anything but stability. For a time, my mother and I lived in hiding from my father. That’s when I first learned creative ways of cloaking myself.

Throughout my early years, I learned what it meant to have a voice but to augment it for survival. And I learned, repeatedly, what it meant to be homeless and therefore to make a home inside of impermanence. When my housing and career were suddenly jolted 6yrs ago, I wasn’t prepared for the illness and coinciding pain that followed.

And for several years, the only thing that brought me out of bed was to cry out, to sing out, to lament, to scream, to call, whatever it was– it had to come out. And so I let it out, I let myself let that messy stuff out. Slowly, I started to attune to the sound of suffering held in my own organs and I allowed what was buried to surface and emerge through sound. My voice was forming itself out of my own pain, and I was creating a whole new space for my honest and full expression. And I did that day in and day out as a morning practice. And this is how I was surviving.

Eventually, while attending a Sufi gathering, I was invited to sing, and what came forth, finally, was my own voice. Resurrected in its beauty and now its grit, alike, my voice was opening before others in a natural, integrated way. There was no performing and there was no hiding, there was only sound, and body, and soul. So I started to improvise with them regularly and found a new sense of belonging within my artistry and a community as well; a belonging which included and honored my reclaimed wholeness. It was like I was whirling and my song could just fly out however it wanted; nobody was controlling it.

The liberating process which saved my life was refining itself into a healing method and a new way of artistry. I now call it SoulSonging and it is rooted in reclaiming connection, curiosity, creativity and courage. Self inquiry has become my guiding force. Staying with the somatic experience of what’s occurring within and around me has been an instrumental part of my evolution as a person and as a musician. Now, when I sing, I don’t limit myself to one style of music.

It took me many years to finally appreciate the message I first received and learn how to decipher its wisdom. It took me time to truly understand that “singing the land” was actually leading me to land inside of my own body and learn how to sing from my inner world. And to find a way of including myself as an integral part of the land and our world. It took me a very long and slow process of incubation to then truly understand how to bring this practice and this form of art “to the people.”

These days, although the door is wide open for me in the entertainment industry, I have chosen to focus on a more intimate, revelatory way of creating that has nothing to do with performance and everything to do with discovery. I love exploring the generative spark of improvisational music and creating landscapes of the heart.